An old friend has died.
JAY ADAMS
The Original, There is no other. 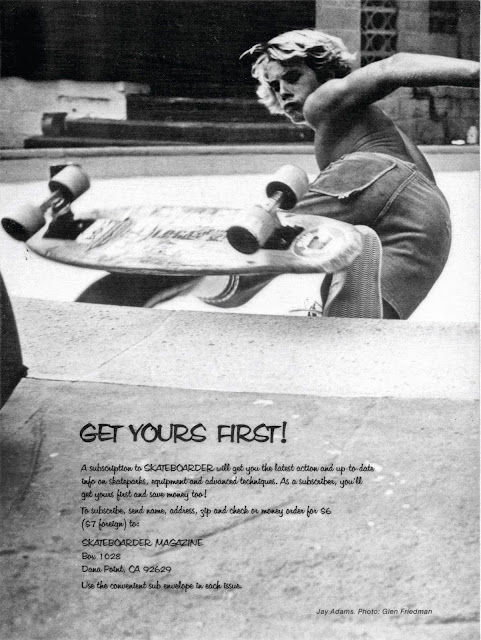 Jay and I go back, way the fuck back. My First published photo was a full page subscription ad for SkateBoarder magazine (see above). I took the photo when I was 14, Jay the belligerent "Radical Little Rat" was 15. Jay often rememberd it as his first published photo too -- it actually wasn't but he remembered it that way, which was always funny to me. It was very flattering. We were kids and we thought we knew everything, like most kids do. I found out about this pool near the Kenter Canyon School yard, borrowed a 35mm camera, invited Jay and PC to come and I'd take some photos (another with PC in the background below). That's where the documented history of Jay and I started. 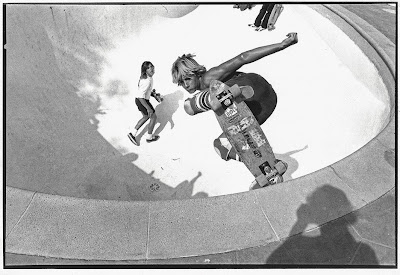 Over the years we would travel around the southern California basin to skate spots, parties and punk gigs. Jay was the youngest of the original Zephyr crew and I was a year and a month younger than him. I've witnessed some pretty incredible shit around him, both positive and negative, he was a wild one that's for sure. 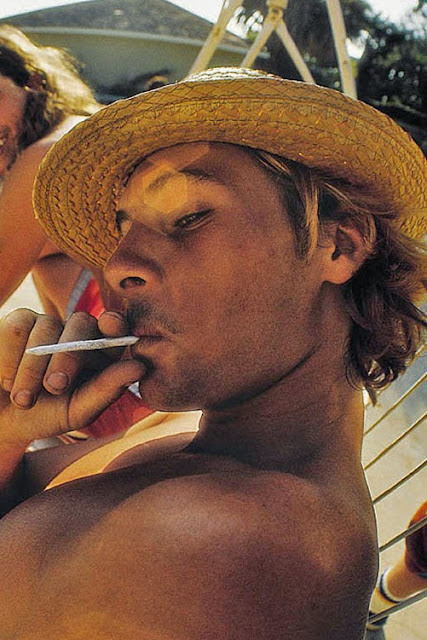 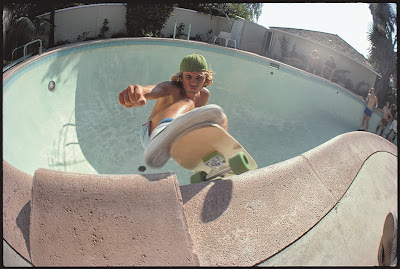 Jay was no slouch, he often surprised me, and others, with his brilliance on and off his board. Even though he was one of the most out of control motherfuckers, he would do some wild shit, and then, could hit you with some science that would have you asking yourself, "Where the fuck did that come from?". Although he didn't always act that way, Jay was smart. He was no doubt one of my favorite all time subjects to shoot, he was an inspiration to me and countless others of his generation, and generations to follow. Jay Boy's legacy and inspiration will forever be unparalleled in the art/sport of skateboarding. 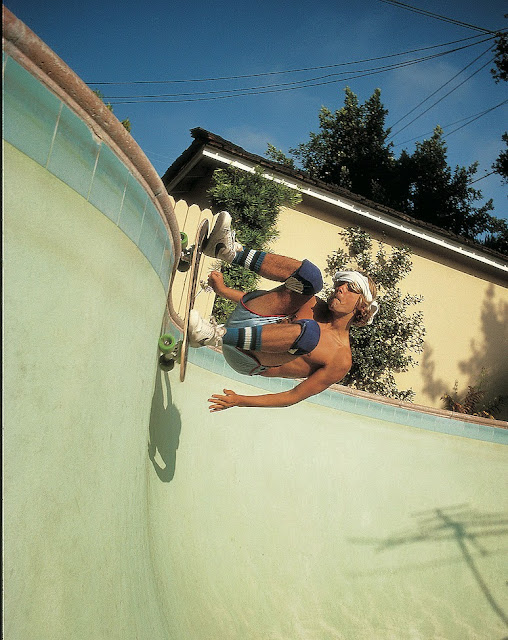 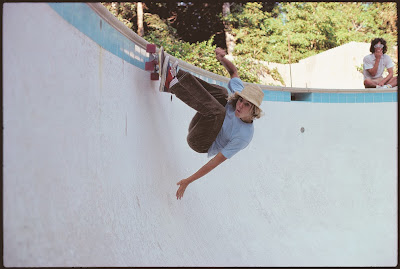 When you look at Jay you have to think of the personification of all the DogTown stories that Craig Stecyk wrote and all the DogTown photos that I took: All we were trying to do was capture Jay Adams' essence. He was really fucked up crazy, and he was really incredibly great, all at the same time. 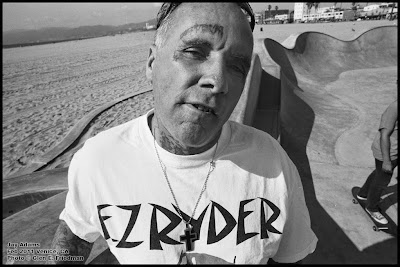 Above, one of my last photos of Jay down at the Skatepark in Venice, 2011.

He was a living legend... and a crazy friend... now he's gone, we have the memories and for you all who didn't know him personally, i am happy we have the photos to share. I suspect his legend will live on gloriously. 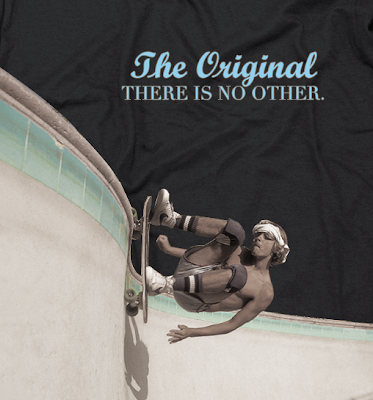 Here are some more images I could not go without posting, I was not the only one to get great shots of Jay, in fact two of the greatest skate photos of all time are here below taken by C.R. Stecyk III, a mentor and friend to both Jay and I. 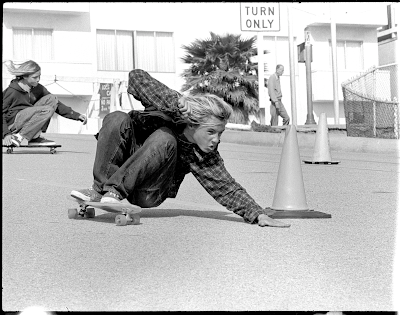 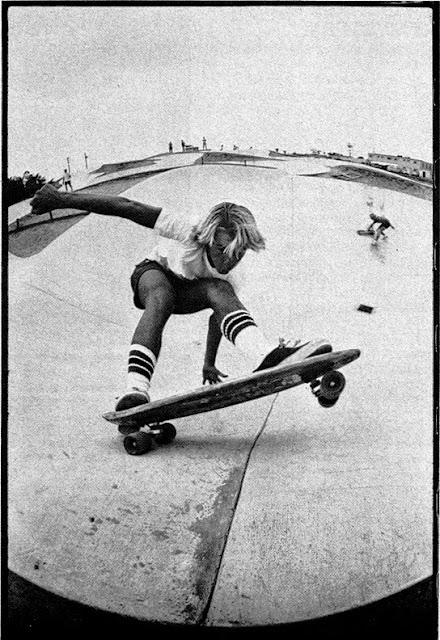 And here are some excerpts from the book I was so proud to help put together for Jay (while he was incarcerated), with the photographs taken by his step father Kent Sherwood, many of Jay before most of us ever knew him - I believe the one with the dog even won an award. If you can find this book, it's a gem... 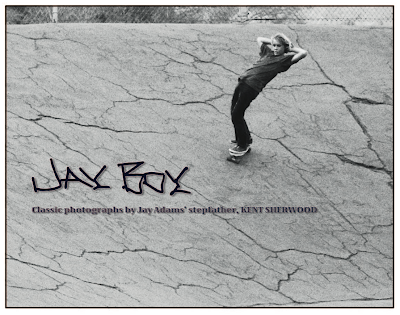 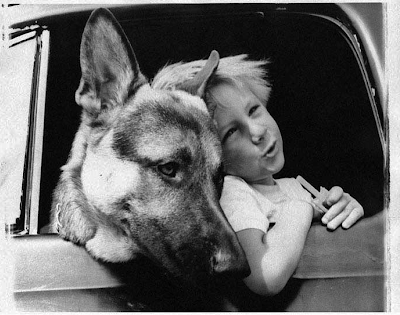 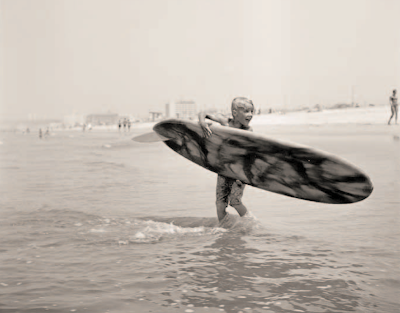 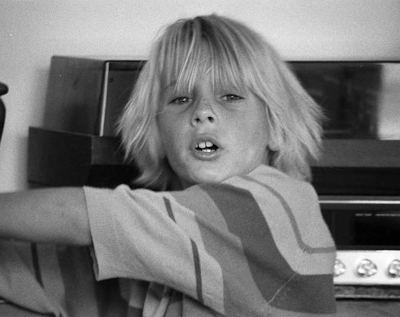 and last but not least a great image of Jay's "Skatopia" membership card that's floating around in cyberspace: 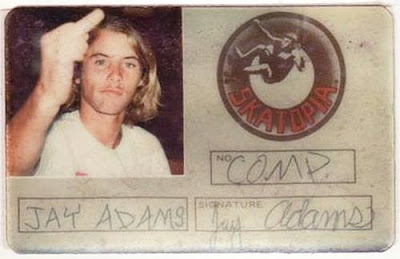 There's so much more I can say about our friendship over the years, the experiences shared, but i think this shall do for now.

The world's always had a lotta love for you Jay Boy ... 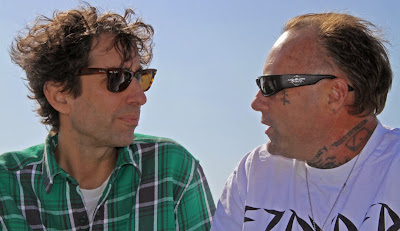 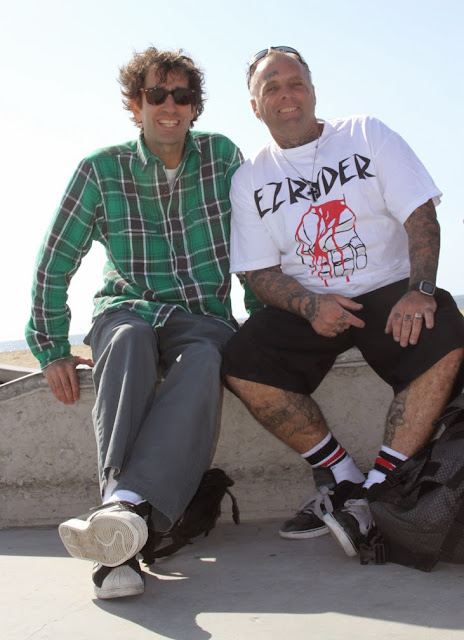 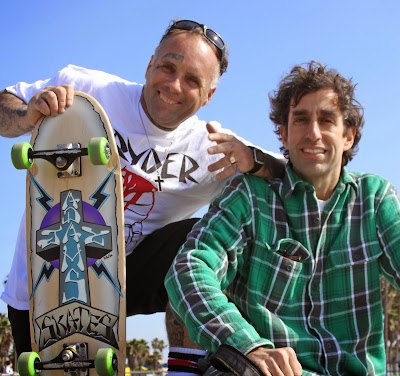 thanks to Jess Braam from Juice Magazine for the pic's of Jay and I!